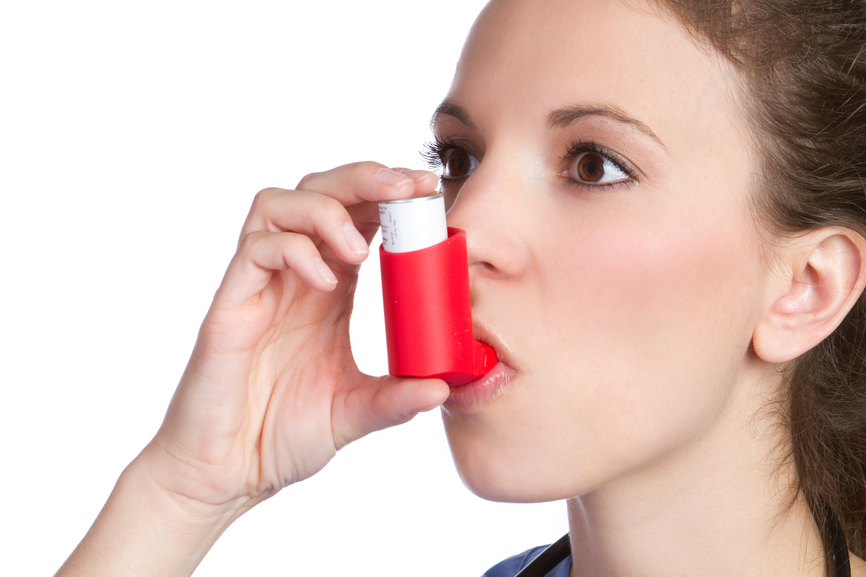 Water Treatment Chemicals Used For Swimming Pools Could Be The Culprit! Chlorinated Swimming Pools Can Cause Asthma – Chlorine treated indoor swimming pools can cause asthma or other breathing problems in swimmers according to research from several sources. These findings may explain why swimmers are more prone to asthma and other breathing problems than athletes in other sports. The chlorine used to sanitize the swimming pool might have harmful side effects.

“Our results show, indeed, that nitrogen trichloride (produced by Chlorine) is a cause of occupational asthma in indoor swimming pool workers like lifeguards and swim instructors,” says Dr. K. Thickett of the Occupational Lung Diseases Unit at the Birmingham Heartlands Hospital.

In Dr. Thickett’s study, each of the subjects either stopped taking inhaled corticosteroids altogether, or their asthma symptoms resolved significantly once they were placed in other occupations away from the swimming pools. Dr. Thickett’s study was backed up by research from other European and Australian sources.

The problem isn’t the chlorine, but what chlorine turns into when combined with organics. The organics are contributed by bathers in the pool in the form of sweat, dander, urine and other organics. The chlorine reacts with the organics and produces nitrogen trichloride, aldehydes, halogenated hydrocarbons, chloroform, trihalomethanes and chloramines. If these sound like dangerous chemicals, they are. During the Olympic Games held in Australia, it was reported that more than one-quarter of the American swim team suffered from some degree of asthma.

Meanwhile, investigators in Belgium presented research showing that exposure to such chloramines greatly increases permeability of the lung epithelium, a condition associated with smoking cigarettes. In a study presented by Dr. Simone Carbonnelle, of the industrial toxicology and occupational medicine unit at the Catholic University of Louvain in Brussels, 226 otherwise healthy school children, mean age 10, were followed to determine how much time they spent around indoor swimming pools, and the condition of their lung epithelium. The children in Dr. Carbonnelle’s study were exposed to air around the school swimming pool for a mean of 1.8 hours per week.

The level of lung permeability would be the equivalent of what she would expect to see in a heavy smoker, according to Dr. Carbonnelle. “These findings suggest that the increasing exposure to chlorine-based disinfectants used in swimming pools and their by-products might be an unsuspected risk factor in the rising incidence of childhood asthma and allergic diseases,” she said. The variation in lung surfactants persisted whether the children lived in a rural area or in the city, and whether they were from upper income, or less well-off families, she added.

As part of Dr. Thickett’s study, three employees of a local public swimming pool who complained of asthma-like symptoms were subjected to chloramine challenge tests in which, in the lab setting, they were exposed to roughly the same amounts of chloramine as they would be exposed at work (i.e., around the swimming pool, close to the surface of the water).

Measurements of nitrogen trichloride were taken at 15 points around the pool, 1 m above the surface of the water. When exposed to equivalent amounts of the chemical in the lab, the three subjects all experienced significant reductions in forced expiratory volume in one second (FEV1), and high measurements on their Occupational Asthma Expert System (OASYS) scores, a measurement of asthma and allergy severity.

In the Belgium study, chloramines in the air around the surface of the pool were measured. In addition, three specific proteins were measured in the children: SF-A and SF-B (surfactant A and B) and Clara cell protein 16 (CC16). Surfactant A and B are lipid-protein structures which enhance the bio-physical activity of lungs lessening surface tension in the lung epithelium and preventing the collapse of the alveoli at the end of expiration. Anything that impairs the function of these surfactants will clearly impair lung function as well, because it makes the epithelium more permeable.

Both of these studies were concerned with chlorine byproducts in the air above indoor swimming pools. In the next article on the dangers of chlorinated pools, we’ll look at studies related to drinking water and swimming pools.