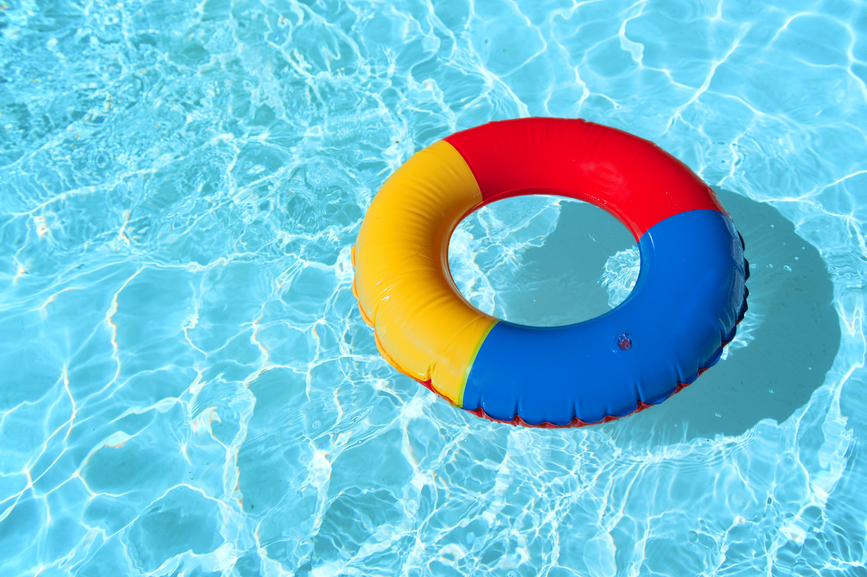 Shortcomings/Next steps
Apart from chlorine and bromine many other substances are used for disinfection of swimming pools. Swimming pools differ with regards to their maintenance (frequency of changing water etc.) as well. Hence findings of this study cannot be generalized to all swimming pools. Further studies are necessary to assess carcinogenicity of other disinfectants.

Conclusion
In this study, many new cancer-producing disinfection by-products were identified in the water of public swimming pools. Except for bromoform, levels of all disinfection by-products were similar in both brominated and chlorinated waters. Moreover, researchers proved that these chemicals have mutagenic capacity. Many earlier epidemiological studies had found a strong association between exposure to chemicals in swimming pool and the occurrence of cancer of the bladder. This study has proved that association by doing confirmatory in vitro tests such as Ames test. This study has also shown that the carcinogenicity of swimming pool water and of drinking water is the same, because the levels of carcinogenic disinfectant by-products in either case is the same. Some studies have shown that people having certain genotypes that metabolize disinfection by-products are at an increased risk of developing bladder cancer. The findings of this study are relevant to these individuals.

← Toxicity of Chlorinated Pools.
What is Swimmers Itch and How to Treat It. →