What About Swimming Pools? Tap Water Linked to Stillbirths, Cancer. 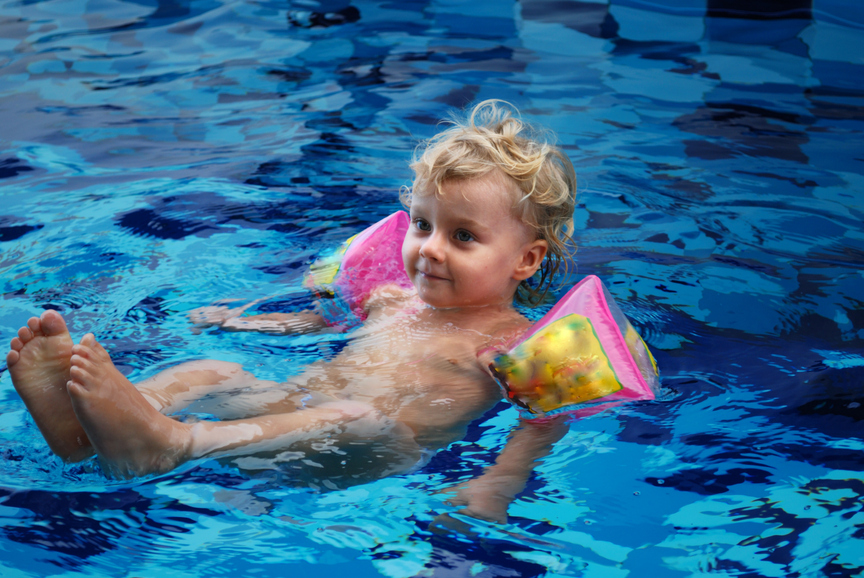 What About Swimming Pools? Tap Water Linked to Stillbirths, Cancer – Studies in the United States, Canada and Norway have linked chlorine byproducts in ordinary tap water to higher risks of miscarriages and stillbirths in pregnant women and increased incidences of bladder and colon cancer. Of disturbing news for indoor swimming pool patrons are studies that show much higher levels of these chemicals are found in swimmers. And the highest levels are found in the most active swimmers.

The heightened risk is linked to exposure to a contaminant found in chlorinated water called trihalomethanes (THMs) which forms when chlorine reacts with organic material. THMs are a widely recognized carcinogen.

While regulation changes in Canada and the United States have put tighter restrictions on the levels of THMs allowed in tap water, no such regulations exist for swimming pool water. This is in spite of a study that found a 1 hour swim resulted in a chloroform dose 141 times the dose from a 10 minute shower and 93 times greater than exposure by ingestion of tap water.

Recent Studies on THMs in tap water include:

Despite these studies and the limited studies on swimming pool patrons, most swimming pool managers are probably unaware that they are exposing their patrons to THMs. This problem is not widely known and for the most part is ignored by the media.

In swimming pools, the most obvious and instant signs of high exposure to these chemicals is red eyes, rashes and other skin irritations or problems. And the highest exposure would appear to be for athletes and other swimmers who exert themselves physically in the water. Researchers report a mean chloroform uptake of 25.8 [micro]g/h for a swimmer at rest and 176.8 [micro]g/h) after 1 hour swimming. Other studies note that inhalation is an important route of exposure and the uptake through this route is affected by various factors including the number of swimmers, turbulence, and breathing rate. Which means that for elite athletes, the risk of exposure at water level is significantly higher than for that of a casual swimmer. And in both cases, the dosages of THMs far exceed what is considered allowable by merely drinking a glass of chlorinated tap water.

While the incidence of miscarriages and stillbirths is in itself cause for concern, other problems have been identified. Bladder cancer has been linked to chlorinated drinking water in an average of ten out of eleven studies. One of the studies in Ontario, conducted with funding from Health Canada, found that fourteen to sixteen percent of bladder cancers in Ontario showed a direct correlation to drinking water containing high levels of chlorine by-products. Chlorinated water has been linked to colon and rectal cancers in the studies, but the occurrences were not as common as those for bladder cancer.

Dr. John Marshall, of the Pure Water Association, an American consumer group campaigning for safer drinking water, states: “It shows we should be paying more attention to the chemicals we put in our drinking water and we should be looking for other alternatives to chlorination. A number of safe, non-toxic options exist, such as treating water with ozone gas or ultra violet light.”

While governments focus on tap water and reducing the levels of dangerous chlorine byproducts, it turns out there are also options that are available for swimming pool managers. In our next article, we’ll look at the various options to chlorinating swimming pools.