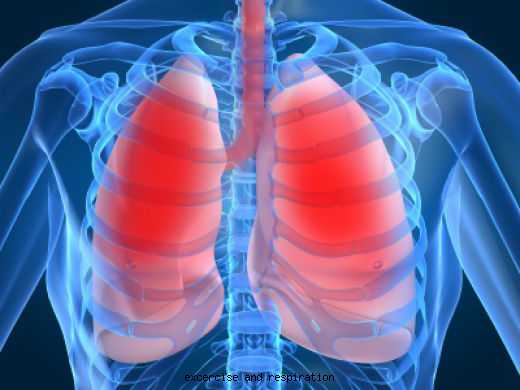 Many people who use chlorine to disinfect their swimming pools do not understand the dangers that it poses to human health. Chlorine has indeed proven to be one of the most powerful sanitizers that could kill even the most stubborn microorganisms in water. But the truth is that those microorganisms are not as hazardous to people as these disinfectants themselves. Children are at the highest risk of developing diseases for two reasons: One, because they are fond of swimming pools and two because their bodies are not as tolerant to bear such powerful attacks of toxic chemicals.

Among the most common diseases caused by chlorine, asthma and respiration defects have the most widespread manifestations. This was corroborated by a research conducted by the Center for Disease Control and Prevention (CDC). Analyzing the scope of health defects by chlorine sanitization, researchers observed accidents for the years 2002-2008 with a sample population from six different states.  The Morbidity and Mortality Weekly Report highlighted that respiration was the area most affected by the excessive use of chlorine. About 65% of the victims of chlorination reported to have developed or aggravated respiratory defects, asthma in particular.

Swimming pools in public water parks and other facilities have always been criticized for health safety aspects. For the very reason, many facilities incorporate frequent maintenance which includes regular changing of water as well as frequent sanitization with chemical disinfectants. Chlorine has been used for years for sanitization purposes. Sanitization chemicals are made of compounds such as Sodium hypochlorite, which help get rid of microorganisms, algae and parasites present inside the reservoir. However, excessive amounts of chlorine react with water (and organic substances inside) to produce toxic fumes which can cause acute respiratory defects in people.

Several incidents have been reported that not only caused asthma, but hospitalized the subjects for days. The 2006 Nebraska child respiratory illness case is the most important in this regard. The Nebraska Department of Health and Human Services received a report in 2006 about a child who was urgently moved to the intensive care unit for developing epiglottis. This came as a result of swimming in an indoor motel swimming pool. The NDHHS found that it was more like an outbreak that made at least 24 people ill from swimming in the same pool. High levels of chlorine and improper ventilation and maintenance were held responsible for the accidents. The pool was closed immediately on the order of the NDHSS 1.

Numerous other cases indicate the potential hazards of chlorination in swimming pools. Exposure to excessive amounts of chlorine and its byproducts pose significant threats to human health, respiratory issues among the most prevailing ones. Such swimming pools prove to be fatal for those with asthma and other respiratory problems. Common symptoms reported by people who came in contact with such pools include upper respiratory irritation, cough and dyspnea. Some people who inhaled toxic fumes also felt nausea and headaches. Improper ventilation is the worst setting for swimming pools that are regularly sanitized with chlorinated chemicals.