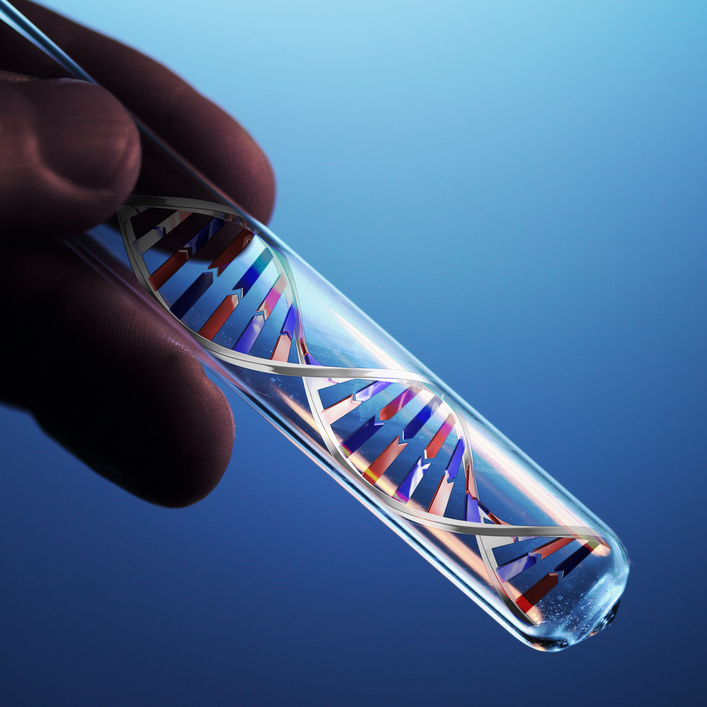 Exposure to disinfection by-products (DBPs) in drinking water has been associated with cancer risk. A recent study (Villanueva et al. 2007; Am J Epidemiol 165:148-156) found an increased bladder cancer risk among subjects attending swimming pools relative to those not attending.

We evaluated adults who swam in chlorinated pools to determine whether exposure to DBPs in pool water is associated with biomarkers of genotoxicity.

We collected blood, urine, and exhaled air samples from 49 nonsmoking adult volunteers before and after they swam for 40 min in an indoor chlorinated pool. We estimated associations between the concentrations of four trihalomethanes (THMs) in exhaled breath and changes in micronuclei (MN) and DNA damage (comet assay) in peripheral blood lymphocytes before and 1 hr after swimming; urine mutagenicity (Ames assay) before and 2 hr after swimming; and MN in exfoliated urothelial cells before and 2 weeks after swimming. We also estimated associations and interactions with polymorphisms in genes related to DNA repair or to DBP metabolism.

After swimming, the total concentration of the four THMs in exhaled breath was seven times higher than before swimming. The change in the frequency of micronucleated lymphocytes after swimming increased in association with higher exhaled concentrations of the brominated THMs (p = 0.03 for bromodichloromethane, p = 0.05 for chlorodibromomethane, p = 0.01 for bromoform) but not chloroform. Swimming was not associated with DNA damage detectable by the comet assay. Urine mutagenicity increased significantly after swimming, in association with the higher concentration of exhaled bromoform (p = 0.004). We found no significant associations with changes in micronucleated urothelial cells.

Our findings support potential genotoxic effects of exposure to DBPs from swimming pools. The positive health effects gained by swimming could be increased by reducing the potential health risks of pool water.