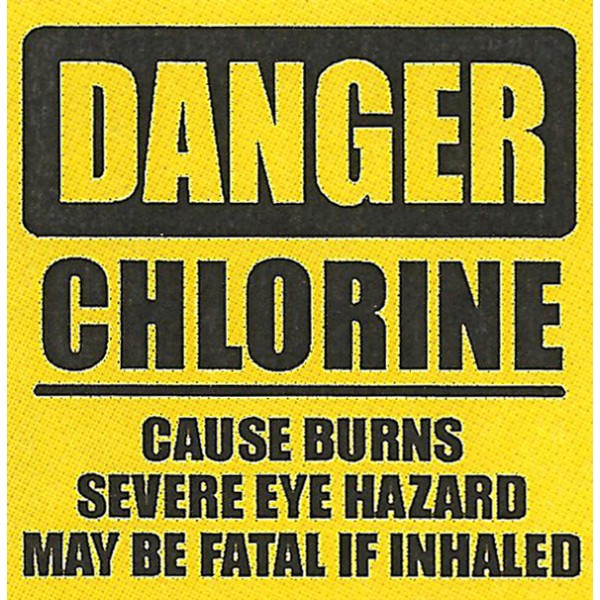 While chlorine has been praised for a century for its powerful sanitizing potential, today it is rendered a threat to the lives of people. Water is treated with chlorine chemicals to kill harmful bacteria. The method is used by almost every household and public facility that houses a swimming pool. However, recent studies have revealed that the chemical Chlorine is itself a public health risk.

Many cases have been reported, including severe ones, where people developed diseases and infections from the exposure to chlorinated water in swimming pools. The most common health defects are discussed below:

The respiratory system is the most susceptible to the effects of chlorine. Many victims of chlorinated water report that they were suffocated by toxic gases surrounding the swimming pool. Poor maintenance and inadequate ventilation system worsen the situation. The case is more severe for people with asthma.

Chemically sanitized water that uses chlorine is dangerous for the nervous system as well. Numerous cases have been reported that corroborate this fact. According a research conducted by the Center for Disease Prevention and Control (CDC), 16% of total chlorinated-water cases are attributed to neurological dysfunctions.

Chlorine compounds have also been proved responsible for causing epiglottitis in some cases. One such case of severe intensity was reported in Nebraska in 2006 when a six-year old boy developed the disease from the exposure to toxic gases surrounding an indoor swimming pool. Epiglottitis is the swelling and inflammation of the epiglottis which can disturb normal breathing and can cause medical emergency.

Some people also reported of developing cardiovascular defects that were directly related to the excessive exposure to chlorine.

Chlorinated water is responsible for a causing a high percentage of skin cancers every year. People who are excessively exposed to chemically sanitized water begin to develop rashes and infections on their skins. Chlorine tends to react with organic material to produce toxic substance, which affects the skin.

Ocular infection is one of the most common complaints of the victims of chlorinated swimming pools. Subjects feel inflammation in eyes as well as watery eyes. More than one-third of the swimming pool defects are those related to eyes.

Chlorine also tends to disturb the gastrointestinal system. Many victims of the sanitized swimming pools report that they felt nausea and headaches after bathing. Gastrointestinal problems usually occur when someone swallows the chlorinated water. This produces harmful compounds inside the stomach.

Although kidney infections are not as prevalent as respiratory and ocular defects, cases that are reported are often severe. Patients are immediately taken to the hospital for treatment as a medical emergency. Prolonged exposure to chlorine-treated water can also result in renal cancer.

Liver and kidney infections are almost similar in nature. Both of them result from the swallowing of chemically sanitized water and are comparatively rare to occur. Sodium hypochlorite and similar chlorine compounds (found in most disinfectants) are potential of producing liver cancer in humans.

Some victims of chlorinated water developed colorectal cancer as a result of excessive exposure to chlorine. Byproducts of trihalomethanes cause uncontrolled cell growth in the colon which gives birth to colorectal cancer.

← Chronic Dermatological and Ocular Infections from Chlorine Exposure.
An Introduction to Ions: Understanding the latest sanitation technology takes a little knowledge of atoms and electrical charges. →